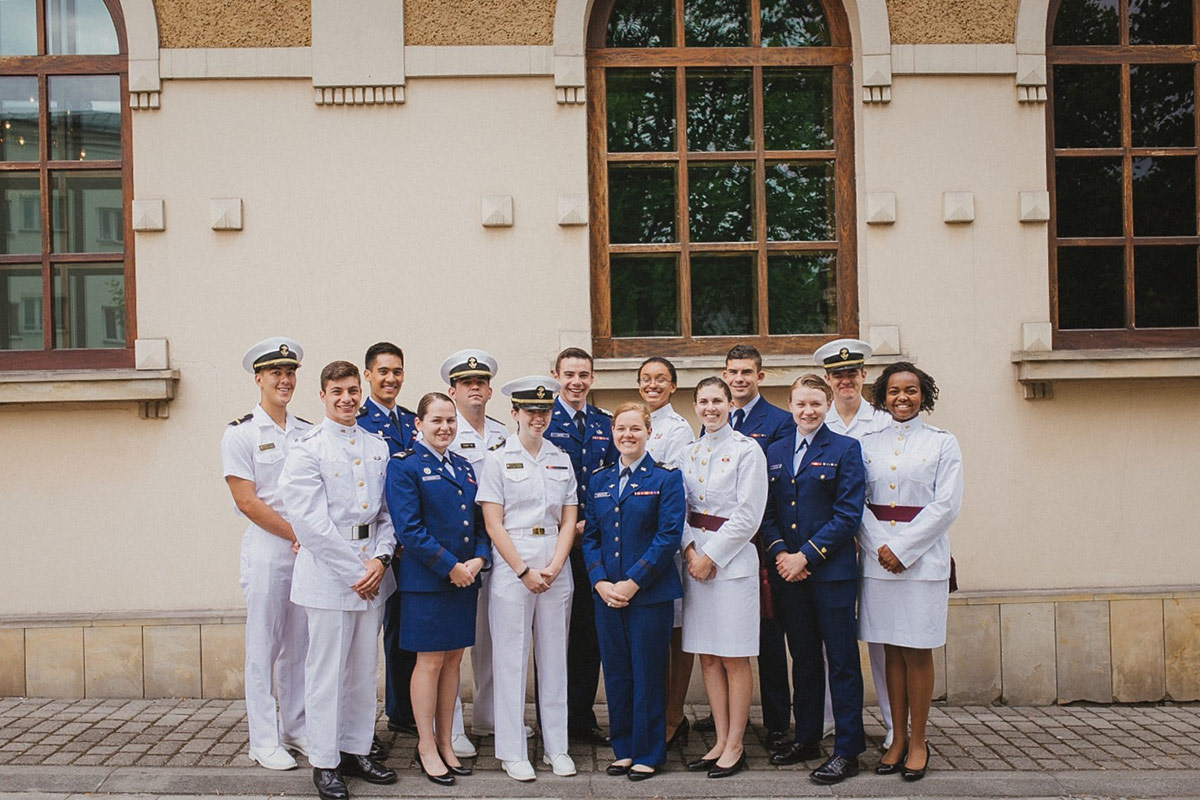 The American Service Academies Program is a 16-day educational initiative in Poland created by the Auschwitz Jewish Center Foundation (AJCF) for a select group of cadets and midshipmen from the academies for the U.S. Military, Navy, Air Force, and Coast Guard.

Focusing on the Holocaust and related contemporary moral and ethical considerations, this in situ program provides an authentic learning experience for future military officers that extends beyond what they are taught in the classrooms of their respective academies. The poignancy of the setting not only educates them about the past, but also stimulates dialogue about history’s relationship to the present and the future. Within this framework, the Academy students are challenged to understand what can happen in the absence of open and democratic governing institutions—when evil is given free reign, when fear overpowers ethics, and when democratic ideals are not defended.

The program begins in the US, where the cadets and midshipmen learn about Jewish life, the Holocaust, and modern genocide from scholars, survivors, and exhibitions at the United States Holocaust Memorial Museum in Washington, D.C. and the Museum of Jewish Heritage – A Living Memorial to the Holocaust in New York City.

Throughout their time in Poland, the cadets and midshipmen tour sites of Jewish heritage, visit museums and memorials, meet with a Polish Righteous among the Nations (rescuer), hear lectures on Holocaust history, and visit the sites of Auschwitz-Birkenau.

Upon their return to the States, participants complete reflection essays and work within their school communities to teach about their experiences and the importance of Holocaust remembrance and ethical leadership. 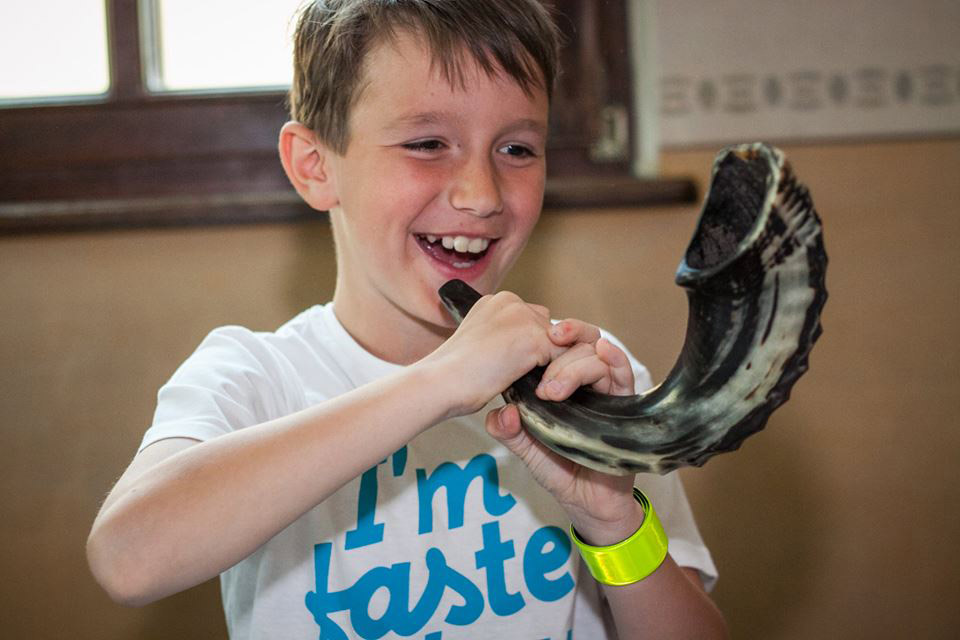 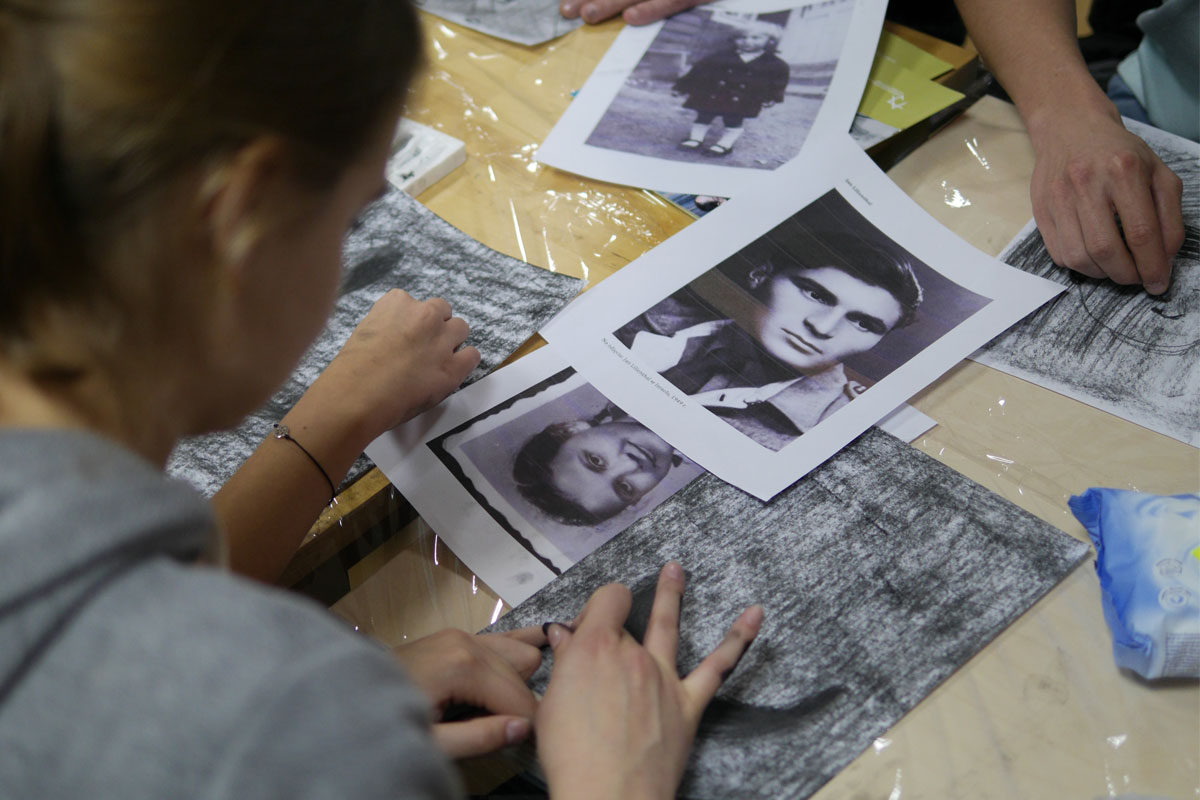 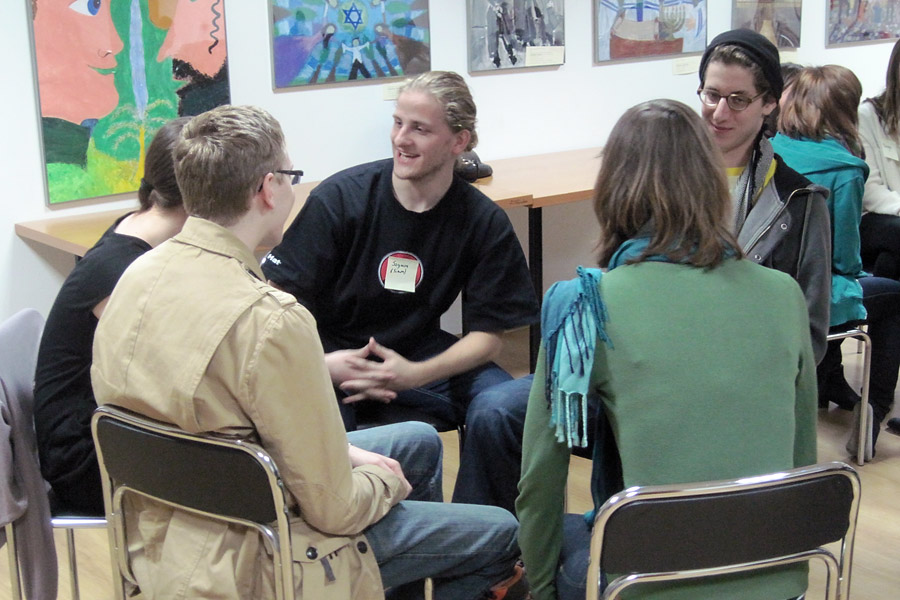 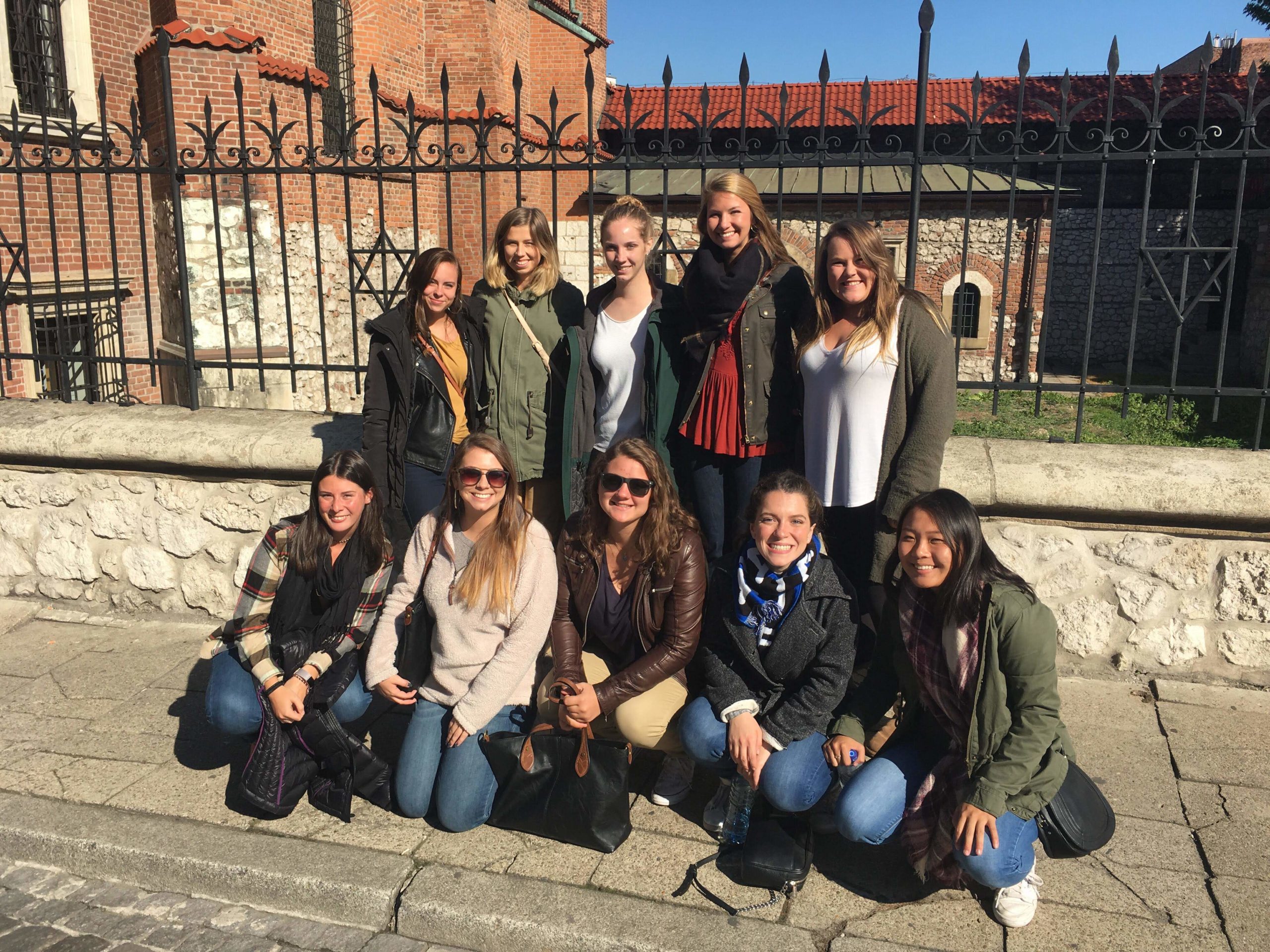 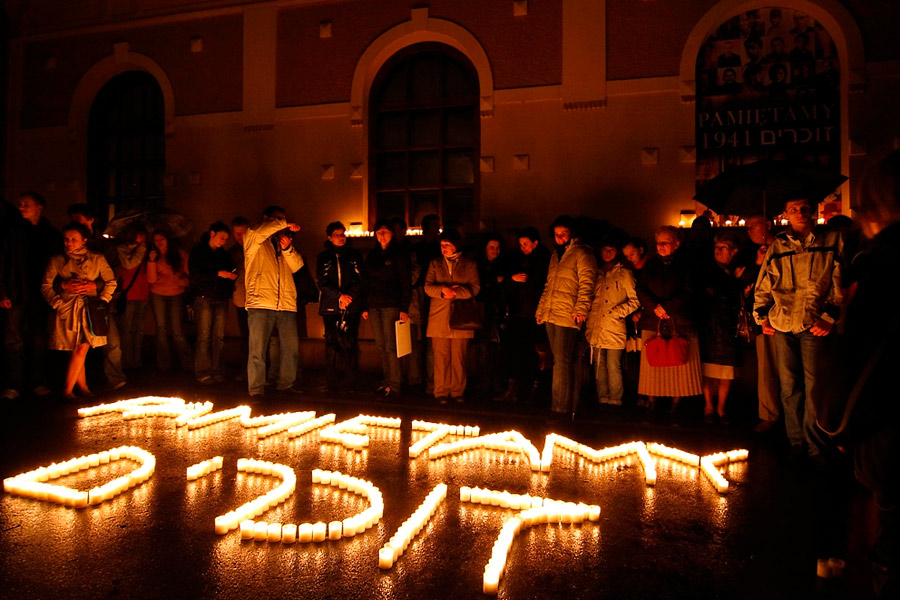 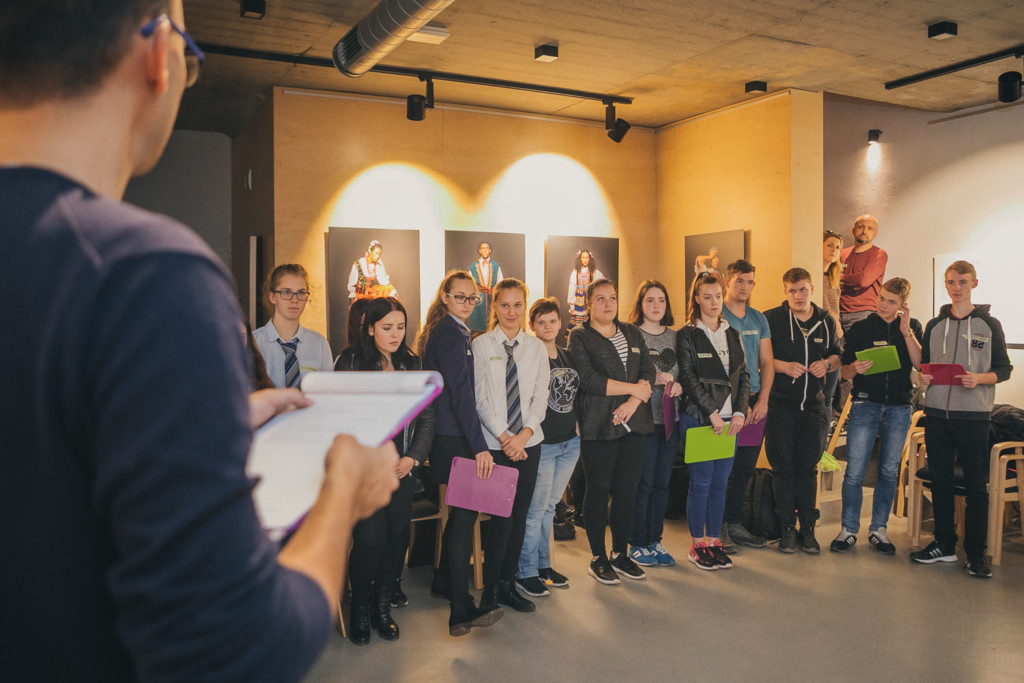 How can I fight prejudice?