On the site of the former Great Synagogue (1863-1939) stands the Memorial Park, a moving symbol of multicultural heritage of Oświęcim.

The outline of the former Great Synagogue is marked by a narrow curb, separating the interior of the park from the dense greenery surrounding it. 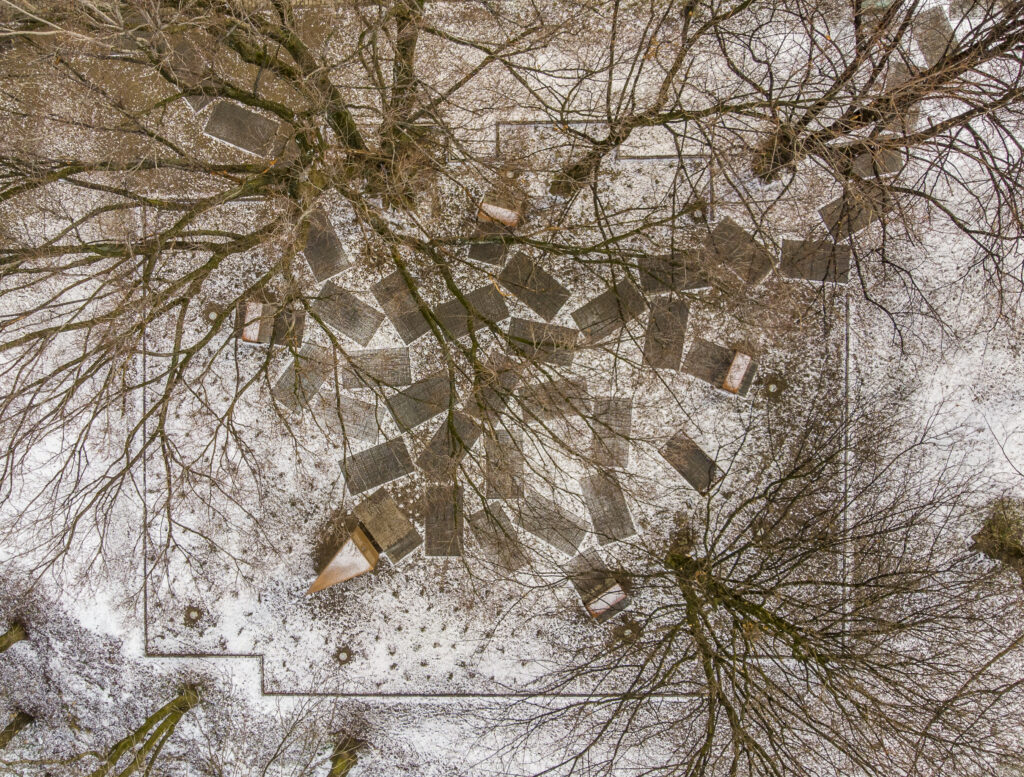 The park was inaugurated on November 29, 2019, on the 80th anniversary of the destruction of the Great Synagogue by the Germans, during a ceremony with the last pre-war Jewish residents Oświęcim and their families as well as the Mayor and the local community.

The Great Synagogue Memorial Park project was awarded, among others, by nomination for the 2022 European Union Mies van der Rohe Award.

The park is located near the museum at ul. Berka Joselewicza 5 and is available for sightseeing 7 days a week.

The museum is closed on Jewish holidays 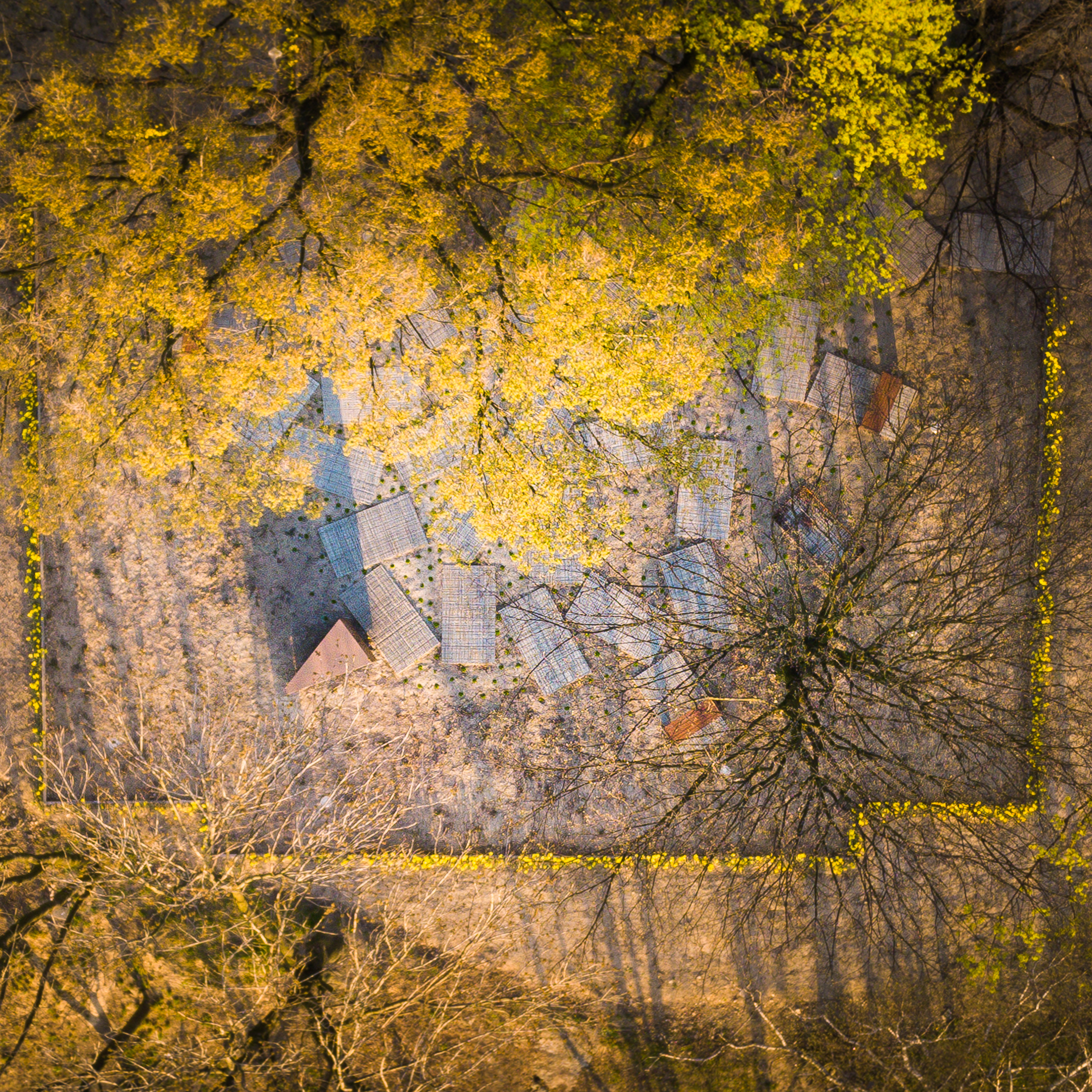 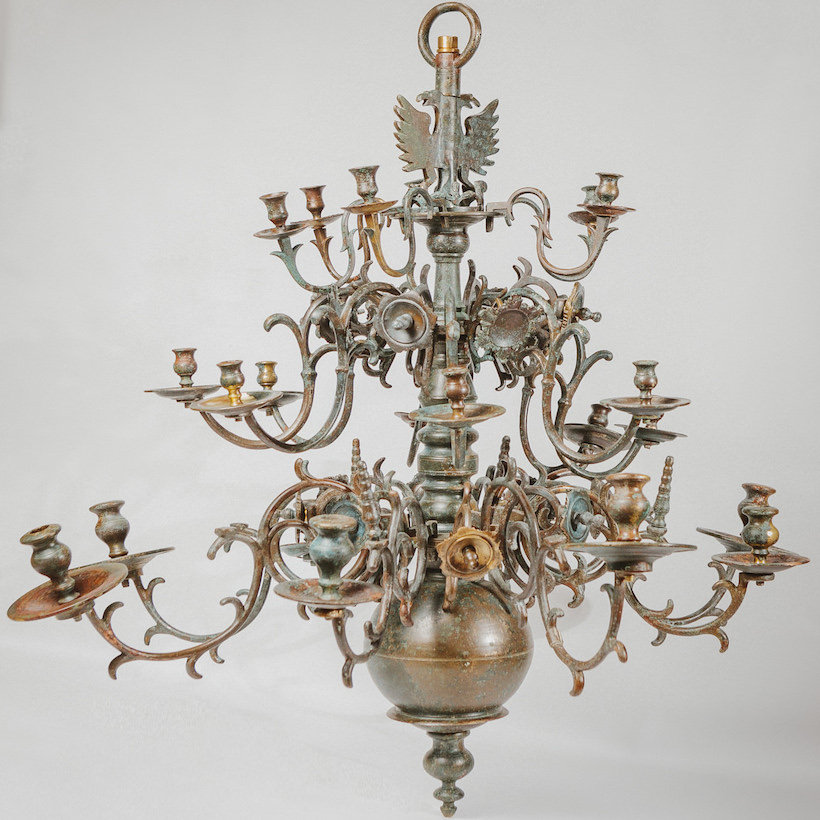 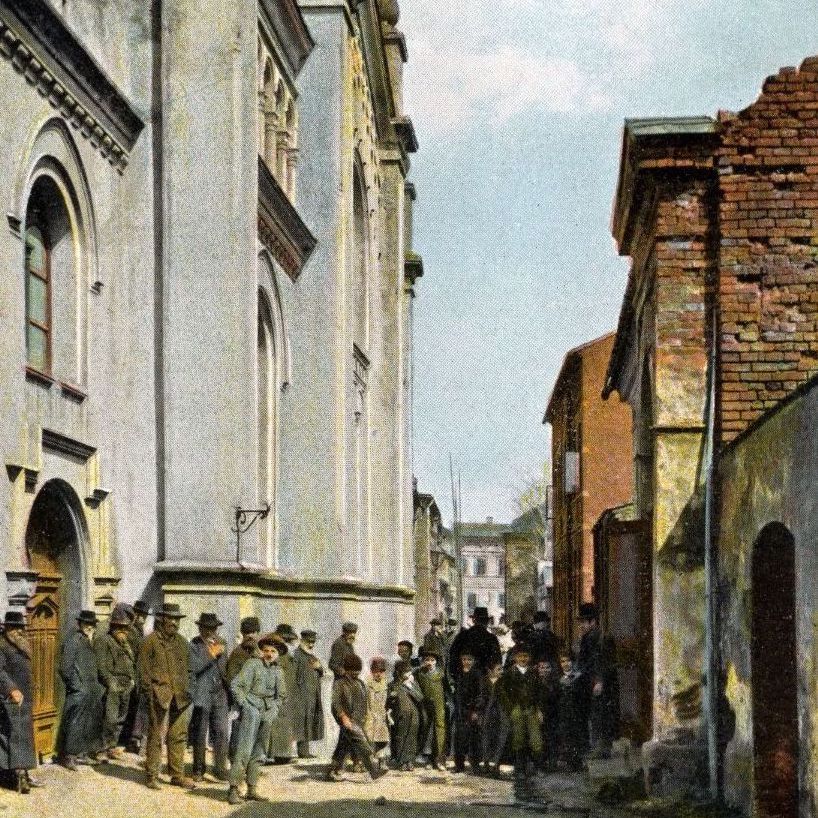 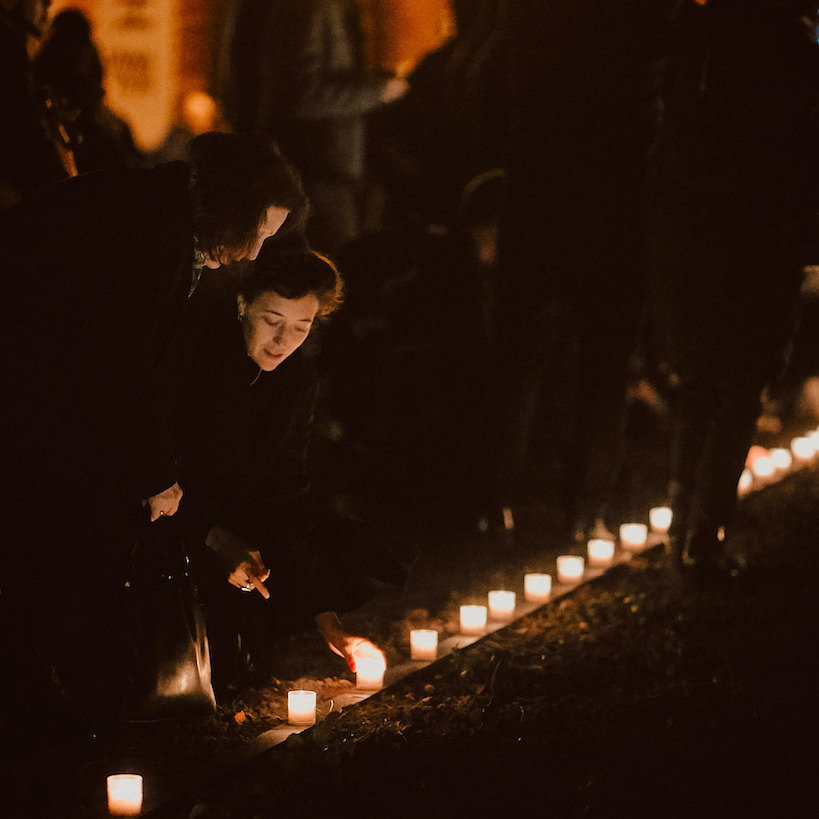 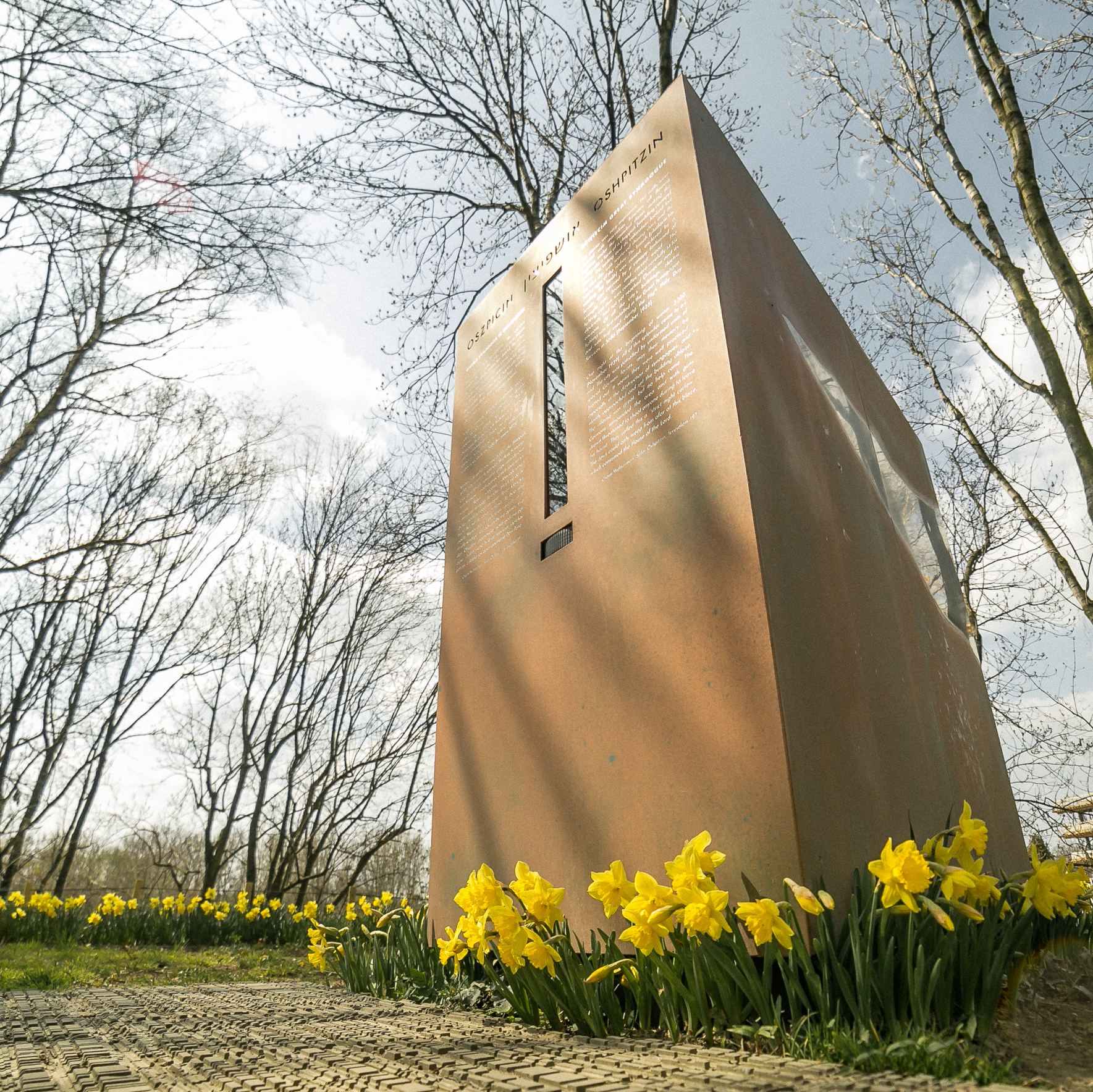 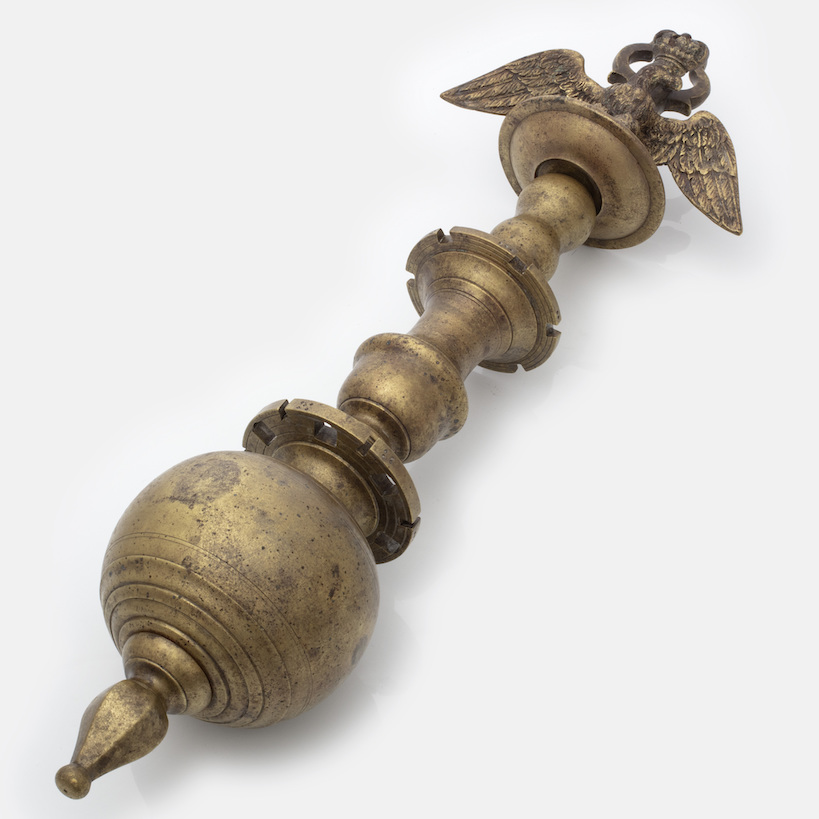