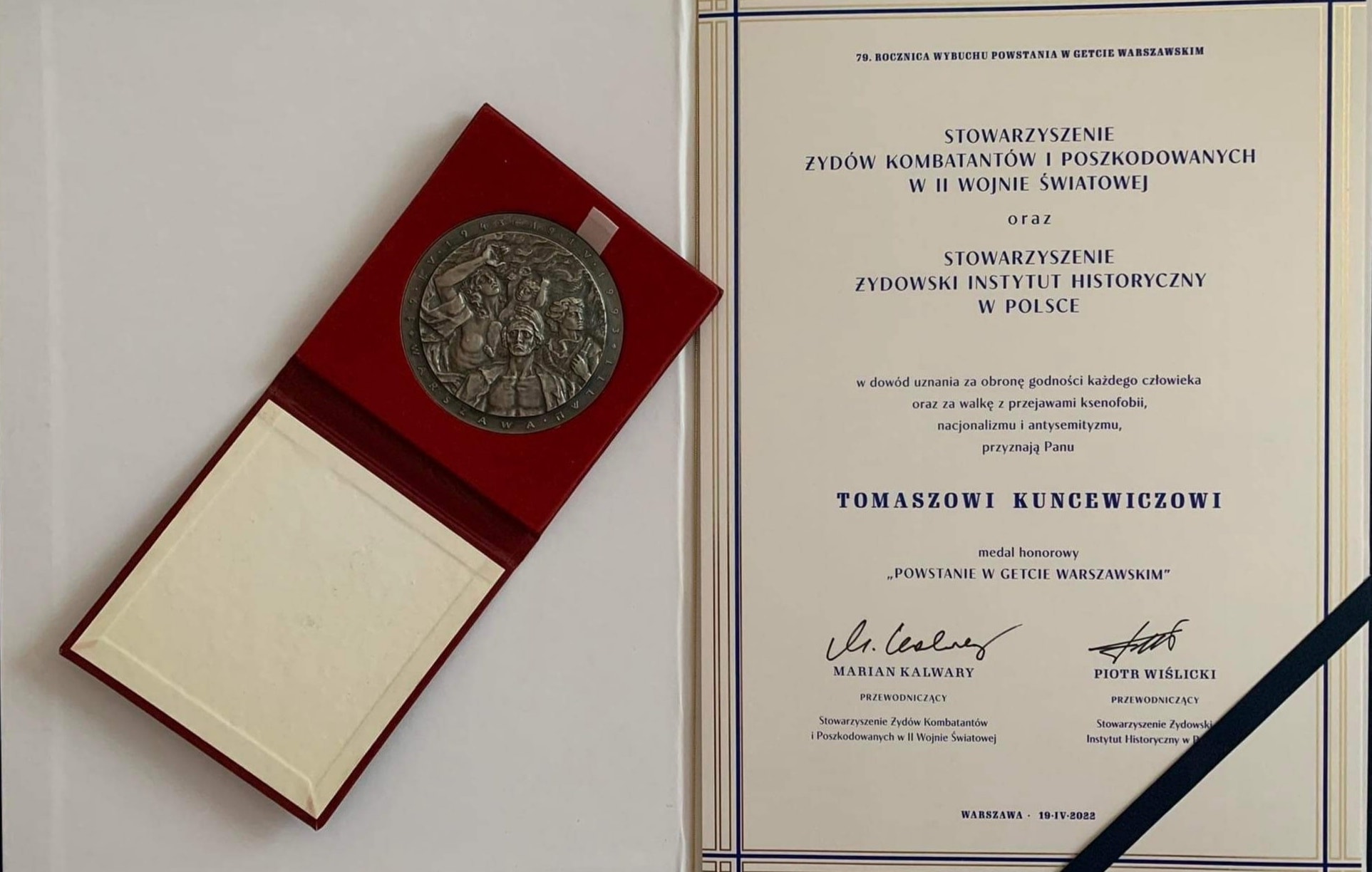 Both associations emphasized that the award is a proof of recognition for defending the dignity of every human being and for combating manifestations of xenophobia, nationalism and anti-Semitism.

– It is a great honor for me, the more so because the awarding of this symbolic medal is connected with the anniversary of the Warsaw Ghetto Uprising. I must admit that I was very touched by the laudation accompanying the award of the medal. I also perceive it as a distinction for our entire institution, an appreciation of what we have done for over 20 years

Lesław Piszewski, representing the Jewish Community in Warsaw, who nominated the director of the Oświęcim facility for the medal recalled that Tomasz Kuncewicz has been co-creating and running the Jewish Center in Oświęcim for 22 years. His work and activities help to keep the memory of the Jews who built and co-created its history for 400 years until the Holocaust. Thanks to this, visitors to Oświęcim can learn about the city’s multiculturalism, and in the synagogue they can understand what Jewish tradition and Judaism are.

Other notable Honorees of the “Uprising in the Warsaw Ghetto” medal include: Wojciech Smarzowski, Maja Kleczewska and Wilhelm Sasnal. 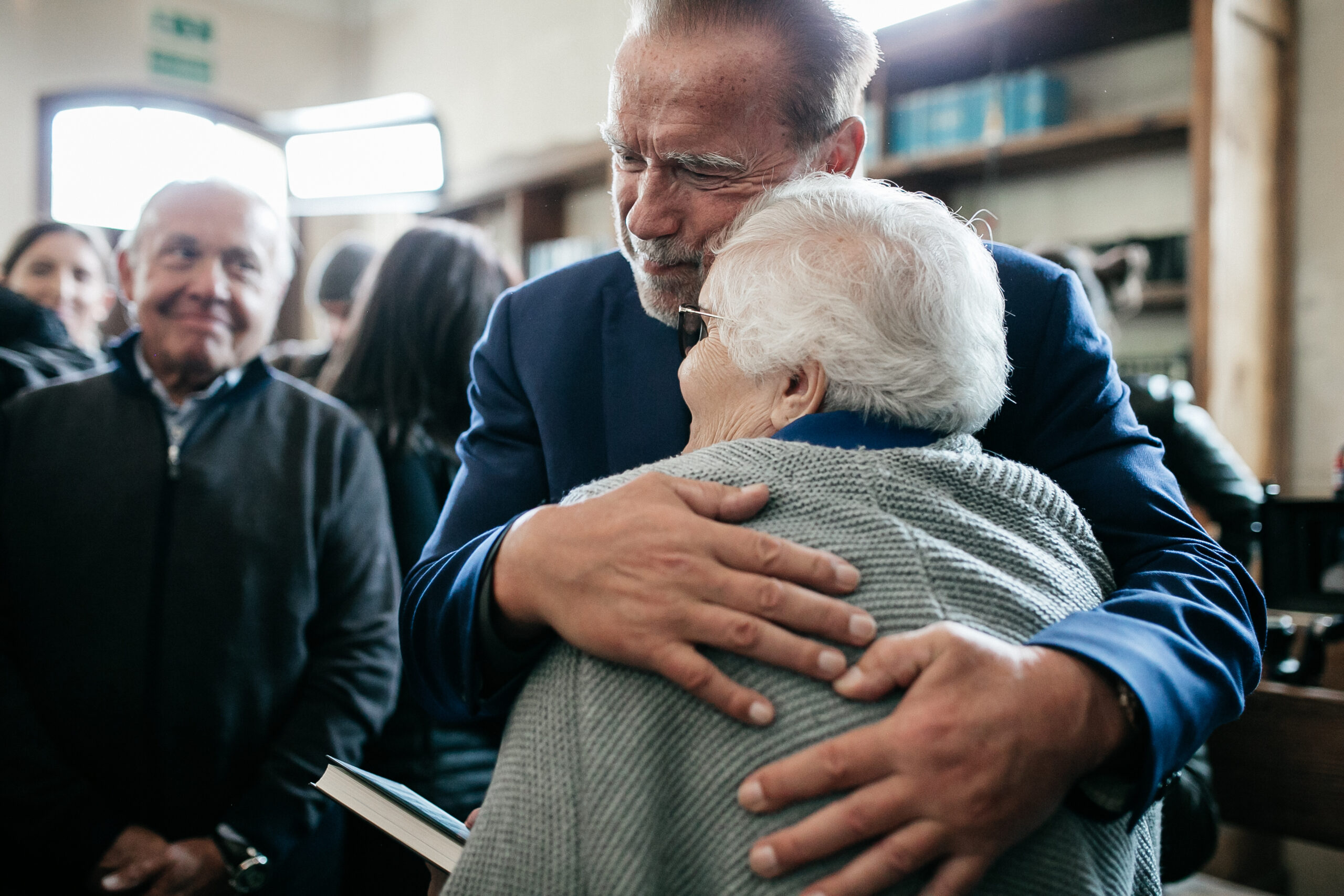 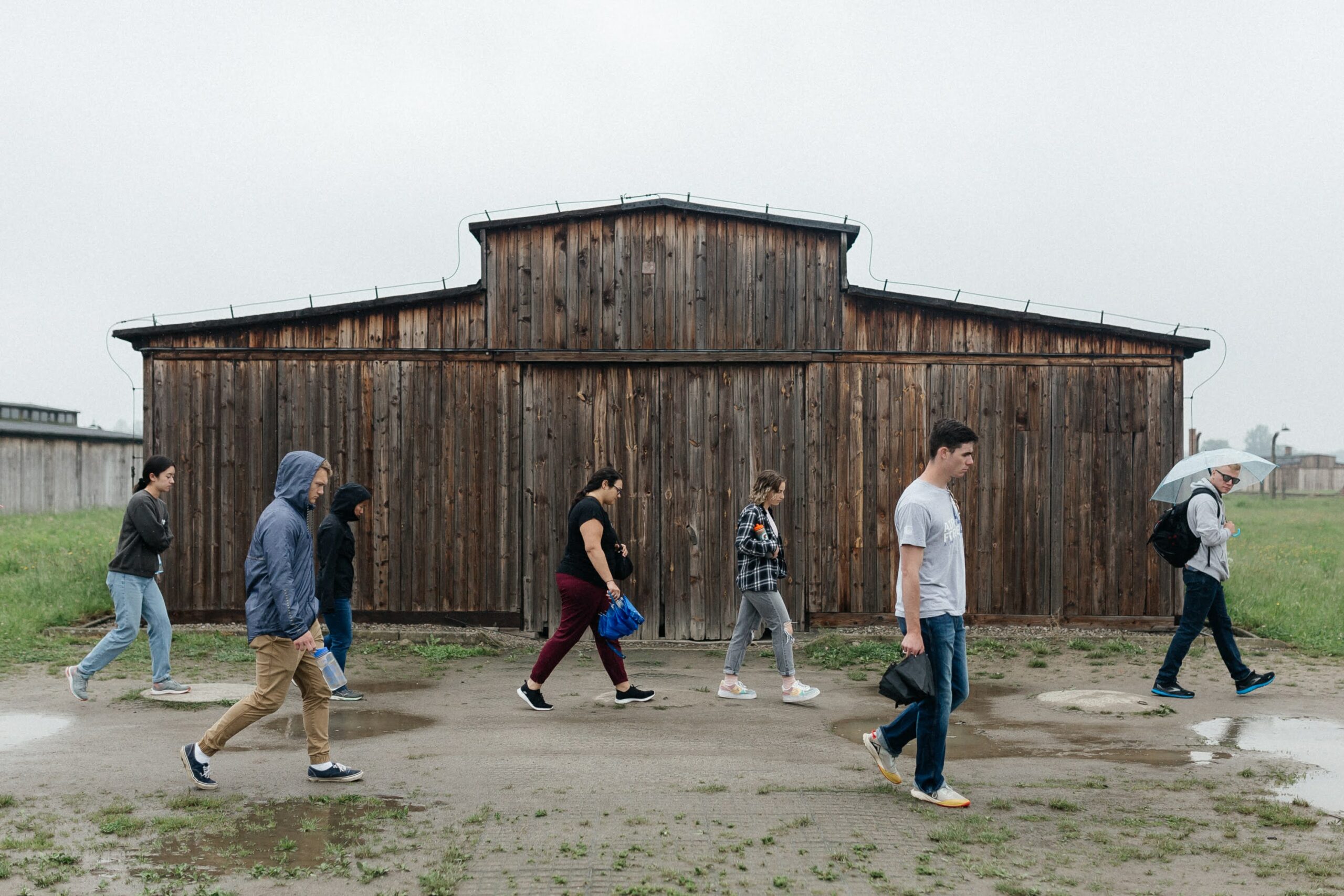 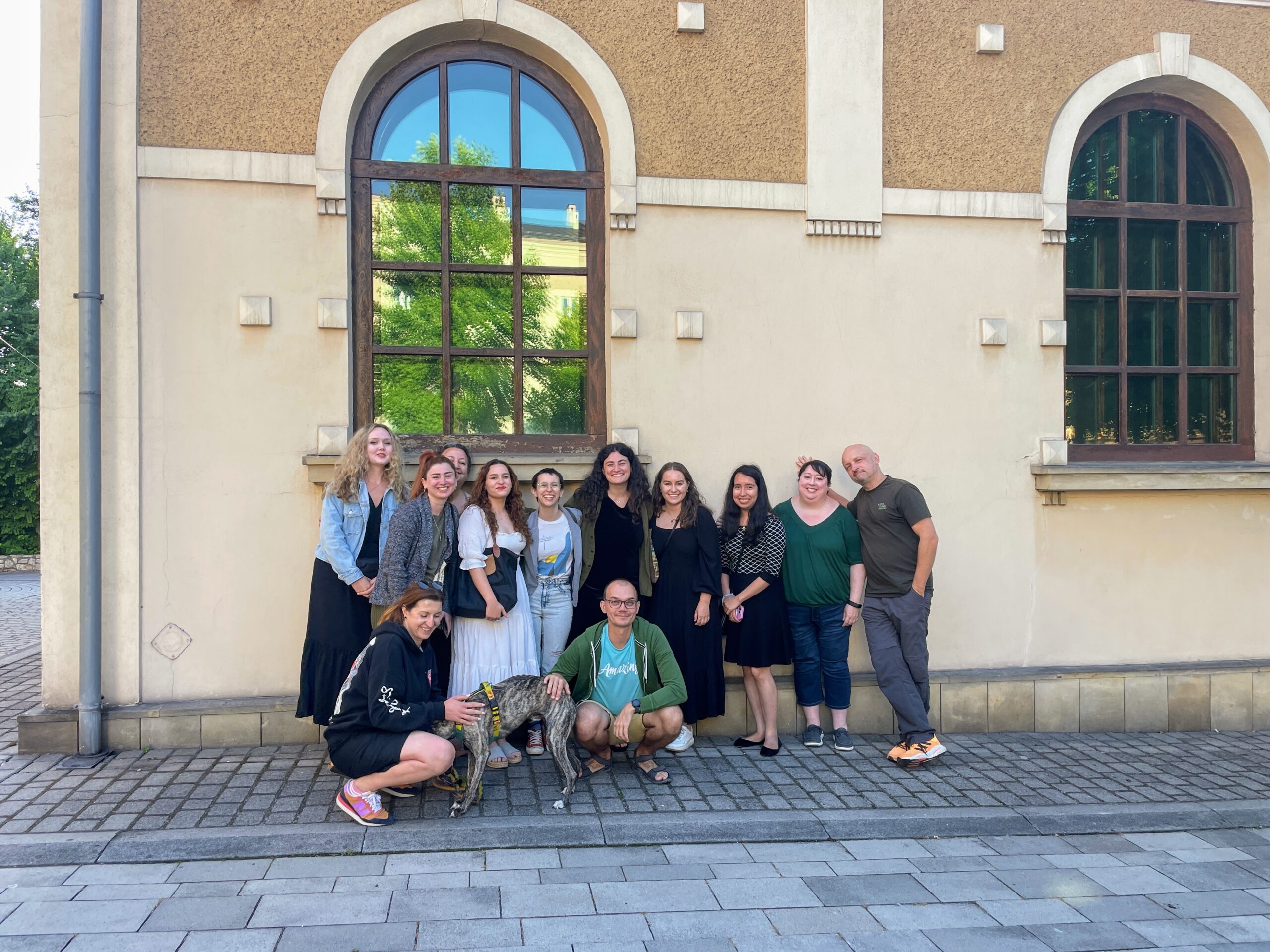